Jeff began his career in Los Angeles at the legendary Westlake Audio where he became a senior staff engineer.  With almost 20 years in the recording industry, Jeff has has had the privilege to work on projects by Madonna, Kelly Clarkson, No Doubt, Sting, Randy Jackson, Liz Phair, Staind and many others. He has spent many hours in the studio with legendary producers including Don Was, Josh Abraham, Tim Palmer, Timbaland, Rick Rubin, Glen Ballard, Ric Ocasek, and Willam Orbit. He has spent time learning the art of mixing from many of the greatest mixers including Humberto Gatica, Tim Palmer, Krish Sharma and Mark ‘Spike’ Stent.

After many years in the studio and learning from the best in the business, Jeff has amassed an extensive resume. He has mixed thousands of songs, done hundreds of productions and also developed a reputation of being a top mixer of both records and film trailer music.  Over the last few years Jeff has mixed music for records produced by Mike Luce(Drowning Pool), Brad Corrigan (Dispatch), Andy Rok (Flobots) and Matt Morris, as well as music for film campaigns such as Iron Man 3, Pacific Rim, Godzilla, Rouge One, Wonder Woman, Passengers, Moana, Secret Life of Pets and many others.

In 2018, Jeff is now based out of Denver Colorado where he mixes and produces records out of his studio, The Keep.  Since starting The Keep and Consonance Publishing in 2013 with Fellow Producer/Engineer Nick Sullivan, Jeff has worked with some of the top talent in the area including One Flew West, Red Tide Rising, Creature Canopy, Chemistry Club, Ryan Chrys, The Swayback, Kate Brady, Andy Rok, The Photo Atlas, The Host Club, Brad Corrigan and many others. 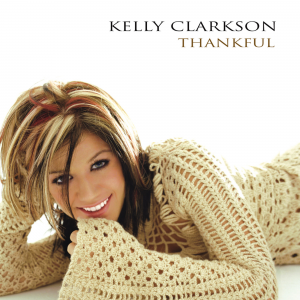 Certified 2x platinum in the U.S.

Certified 3x platinum in the U.S. 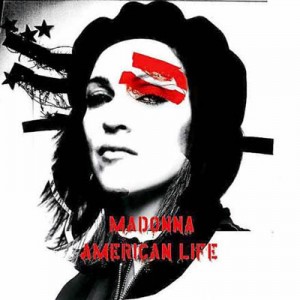 Certified platinum in the U.S.